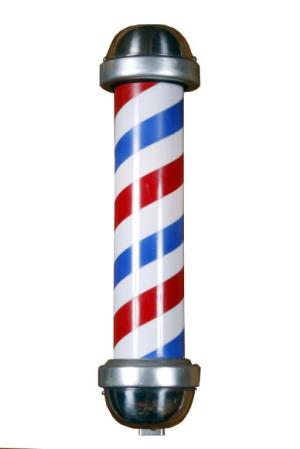 Mr. Richard P. “Sir Richard” Mead, Sr., age 81, of Lyons, died Sunday, April 5, 2020, in the Community Hospice House in Vidalia after a brief illness.  He was born in Appling County; he lived in Warner Robins for a few years before moving to Lyons in 1973.  He was a Master Barber and had been a barber since 1966.  He worked with W.R. Kight for several years and founded Sir Richard’s in the early 1980’s.  He was a member of the Vidalia Church of God, the Friendship Sunday Class and was faithful to attend the Golden Nuggets.  He was preceded in death by his parents, Riley Mead and Velma Lee Martin Mead; three siblings, Louis Edward Mead, Wedis Mead Webber and Ray Mead.

A graveside funeral service will be held Wednesday, April 8th, at 11:00 a.m. in the Lyons City Cemetery with Pastor Wayne Merritt officiating.

To send flowers to the family or plant a tree in memory of Richard P. "Sir Richard" Mead, please visit our floral store.